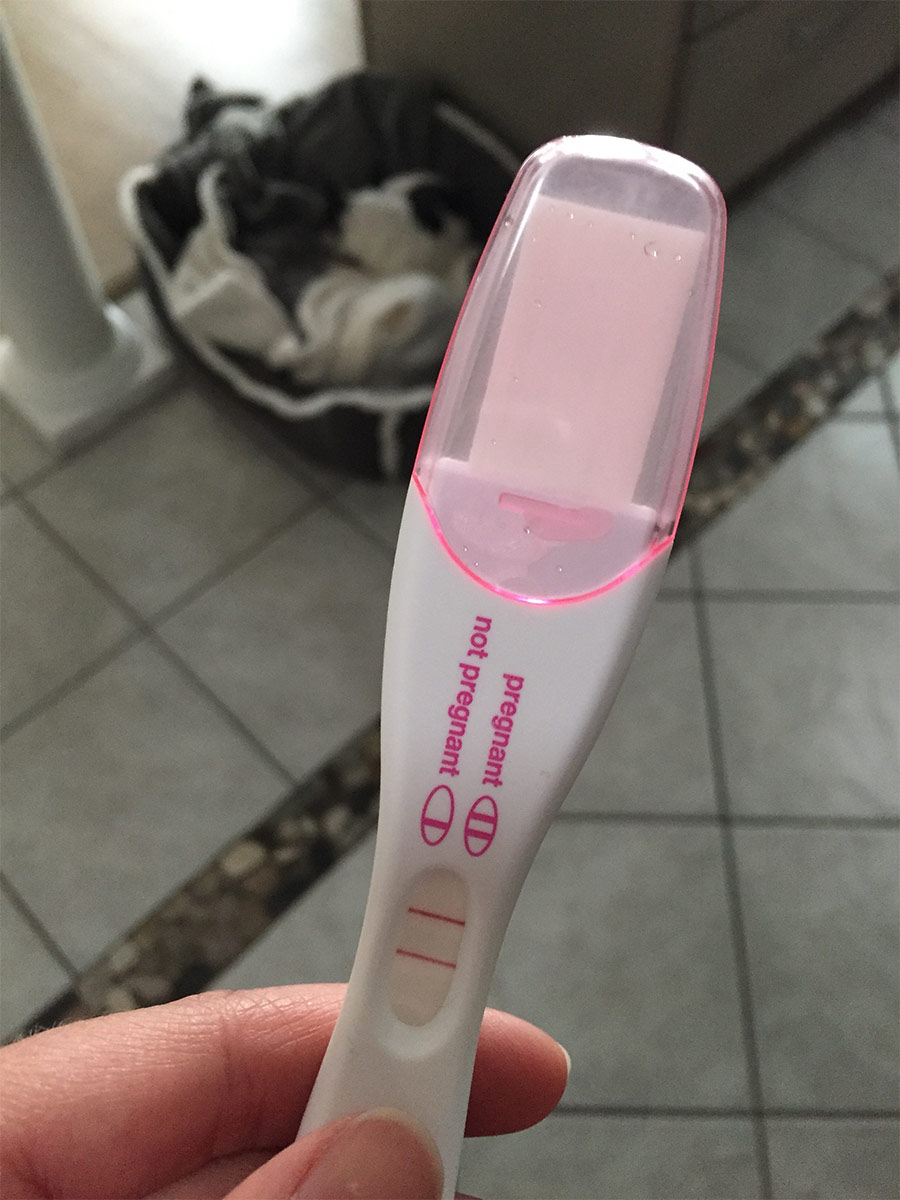 It was a warm day in April, not unusual this time of the year in the southeast. I had just spent the weekend with my husband down in Charleston, SC for Easter at none other than a catholic priests house – the priest that happened to preside over our wedding!

The weekend had been filled with good food, laughter and the celebration of our faith.

One thing that struck me odd in hindsight was the random idea I had come up with that weekend to see what our kids would look like. Having come upon a nice little fun app where you add a photo of yourself and your mate, you can digitally see how the two of you would combine into a stock image child of course – like that’s accurate lol.

I even so much as created a note on my Iphone listing male and female names I liked and their meanings. Thinking nothing of it.

But days later….I was late.

Giving birth and being born brings us into the essence of creation, where the human spirit is courageous and bold and the body, a miracle of wisdom.

I knew I had to take a test stat – my cycle was like clockwork and it was very unusual for it to just…. not be there.

So what did I do but rummage through my bathroom stash for some pregnancy tests. Coming upon a box that had expired. I thought what the hell and pulled one of those bad boys out.

Unwrapping one – I followed the instructions and waited……what seemed like forever.

And then there it was…..

Two pink lines but a very faint second one!

I felt as though I was in a dream. There was no question.

Despite the fact there could be no denying I was in so much shock I opened the other two thinking hey they are expired, better make sure.

You’d think I’d stop there but oh no.

There were more tests to be taken. LOL

I called my husband and told him about the tests results – cautioning that they’re expired and they could be faulty – would he mind picking me up some more on his way home from work.

Why I thought sending my husband to go get pregnancy tests alone is beyond me LOL so we went together.

When we returned home, I jumped out of the car and ran inside ripping open the box reading First Response.

In a matter of seconds those Two Pink lines appeared and golly be – we were parents!

It’s so strange the range of emotions a women feels when she sees those two pink lines. A roller coaster of emotions, but most of all I was filled with happiness. My dream of becoming a mother was finally coming to fruition.

What’s your pregnancy story? Were you excited, scared…?

Pregnant? I collaborate as an Expert Author on this website. Check out this article!
Is Folate Necessary To Be Consumed During Pregnancy? 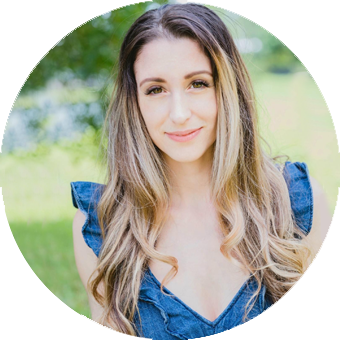